Katharina Schroth was born in 1894 in Dresden, Germany, and by the age of 16 was suffering from moderate scoliosis herself. After undergoing treatment with a steel brace and finding it heavy and cumbersome she began to develop her own more functional approach, with corrective breathing and over corrective positioning in front of a mirror.

By 1921, Schroth’s new method of treatment involving specific postural correction, corrective breathing patterns and postural perception, was being carried out along with rehabilitation exercises in her own clinic.

She and her daughter Christa Lehnert-Schroth opened an institute in Bad Sobernheim in West Germany which eventually expanded with a capacity to treat 150 inpatients at a time. The institute became the Asklepios Katharina Schroth Klinik in the 1980s and between the years of 1995 to 2008, Dr Weiss served as medical director.

Hans-Rudolf Weiss is an orthopaedic surgeon, and grandson of Katharina Schroth, who initially developed and pioneered The Schroth Method, which, by the end of the 1930s had become widely accepted in Germany as the best form of a conservative treatment to treat curvature of the spine. 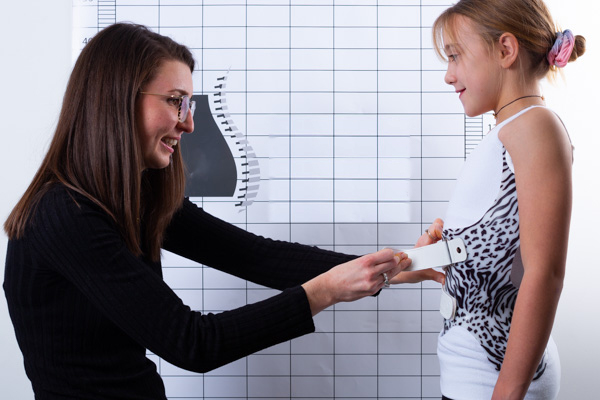 After opening his own clinic in 2009 for orthopaedics and rehabilitation, Dr Weiss has been able to offer new concepts of bracing and physiotherapy using the principles of the original Schroth method. He has conducted and published numerous research papers supporting the effectiveness of the Schroth method on improving Cobb angle, pain, vital capacity, trunk rotation and quality of life in addition to highlighting the limitations and complications of spinal fusion surgery. You can read a selection of Dr Weiss’ papers in clinical research. 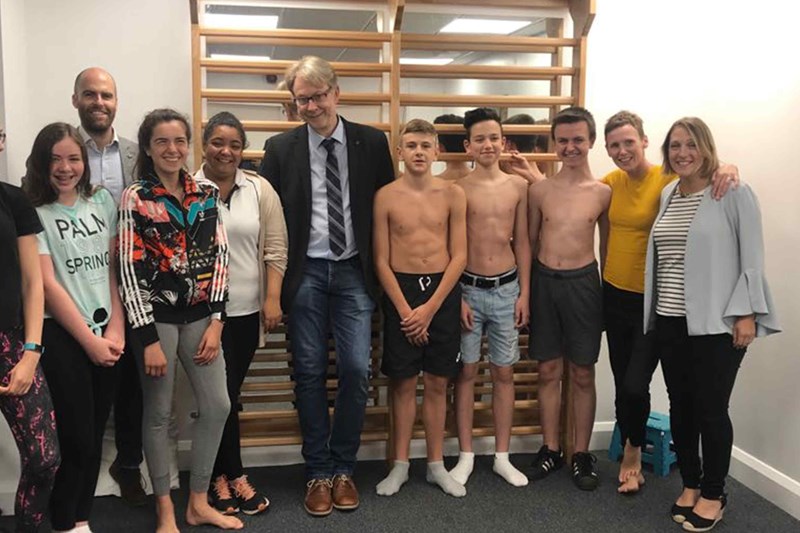 Our scoliosis team have been trained by Dr Weiss to assess, design, model and fit the Gensingen brace. We are pleased to be able to offer what is evidenced as the most effective brace for correcting scoliosis. The Best Practice Academy arranges courses worldwide for professionals to learn and engage in the most recent developments in bracing technology and physiotherapy.

You can see more research papers and publications on the Schroth method and support for the Gensingen brace on our clinical research page. 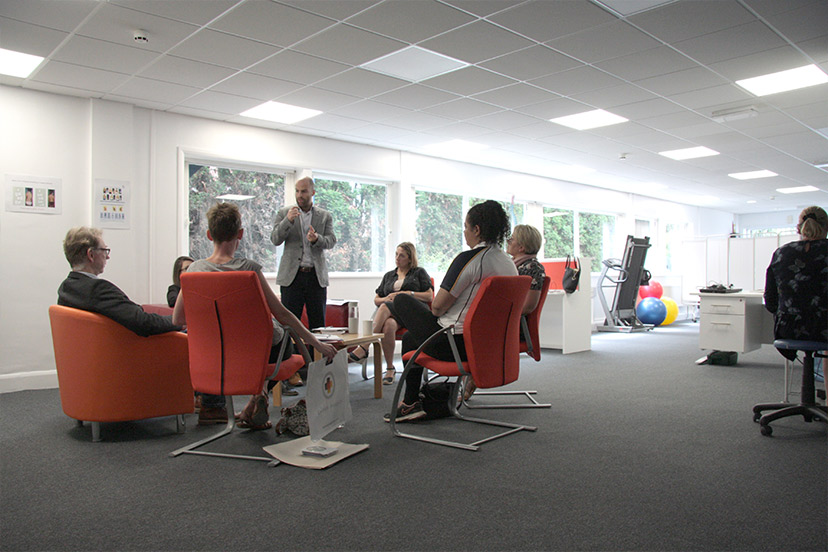 To mark World Polio Day, here are some of LOC’s patients whose orthotic treatment has had a huge impact on their comfort, mobility, and independence.

Cerebral Palsy conditions, symptoms and how Orthotics can help

22-month-old Scarlett, who has periventricular leukomalacia, struggled to stand independently because of the condition, but her new AFOs from our Bolton clinic are making a world of difference!

LOC is launching its scoliosis treatment package using the Gensingen Brace by Dr Weiss® in our Cambridge Clinic. Find out more and book a free assessment on launch day!